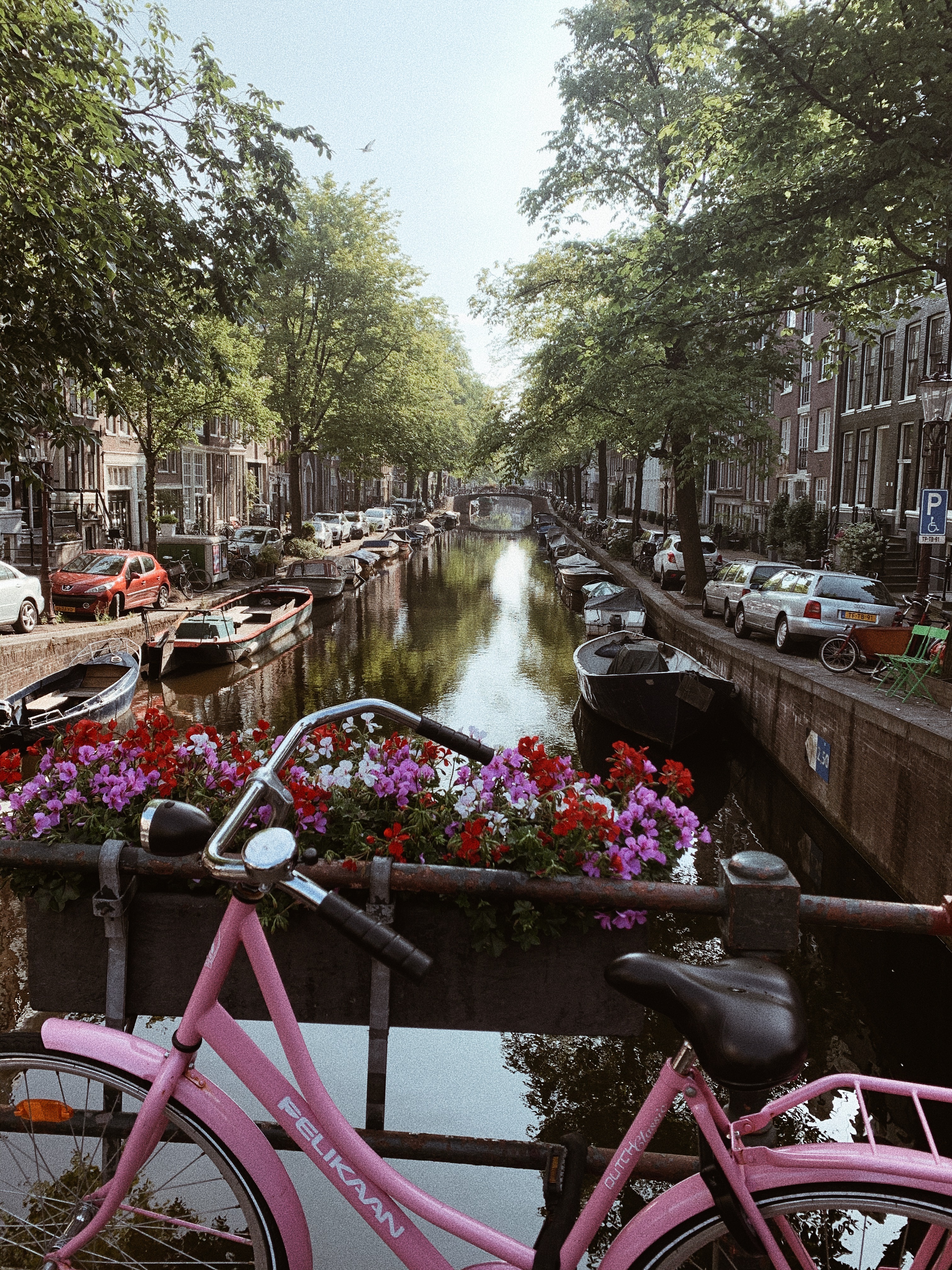 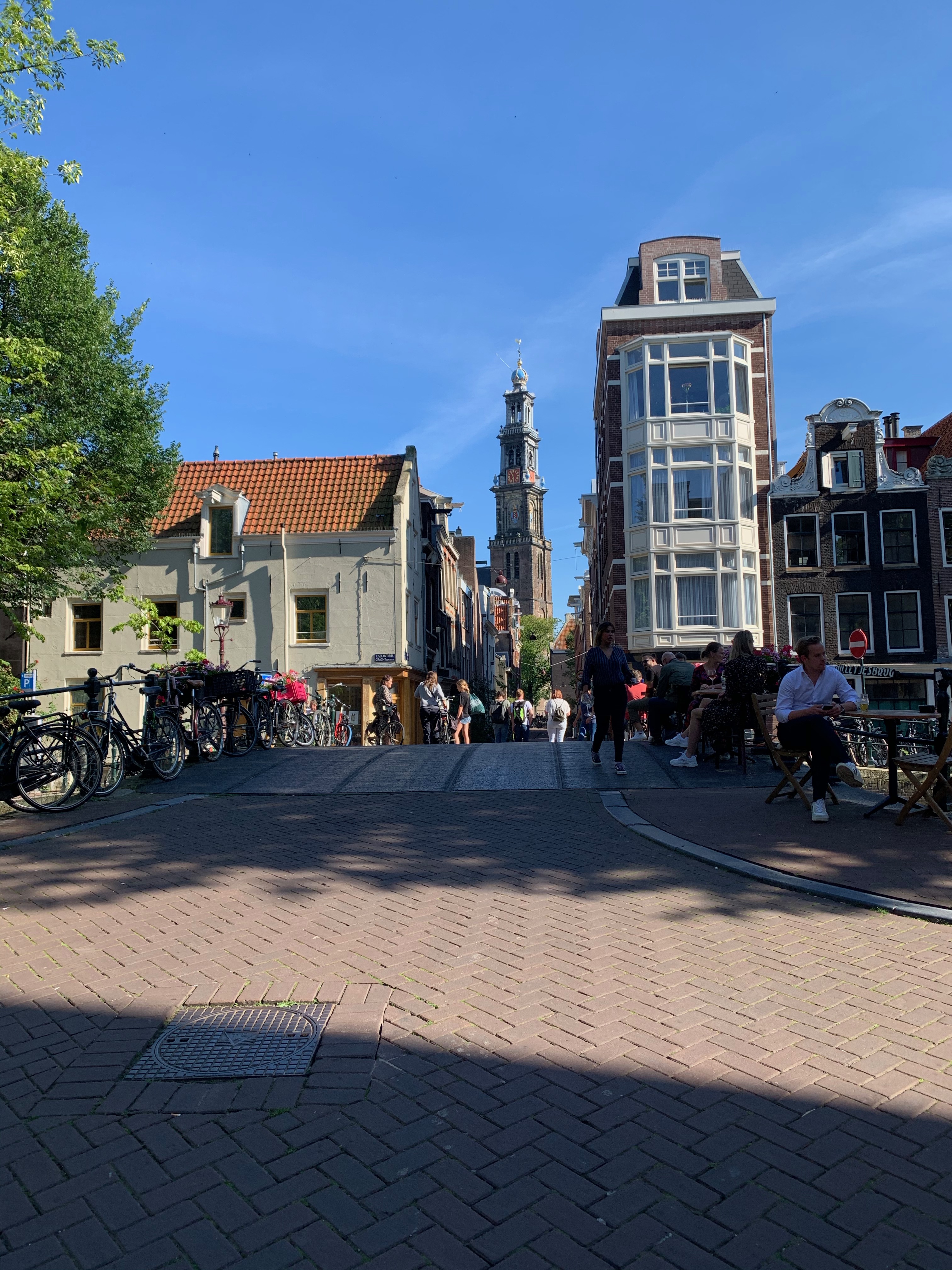 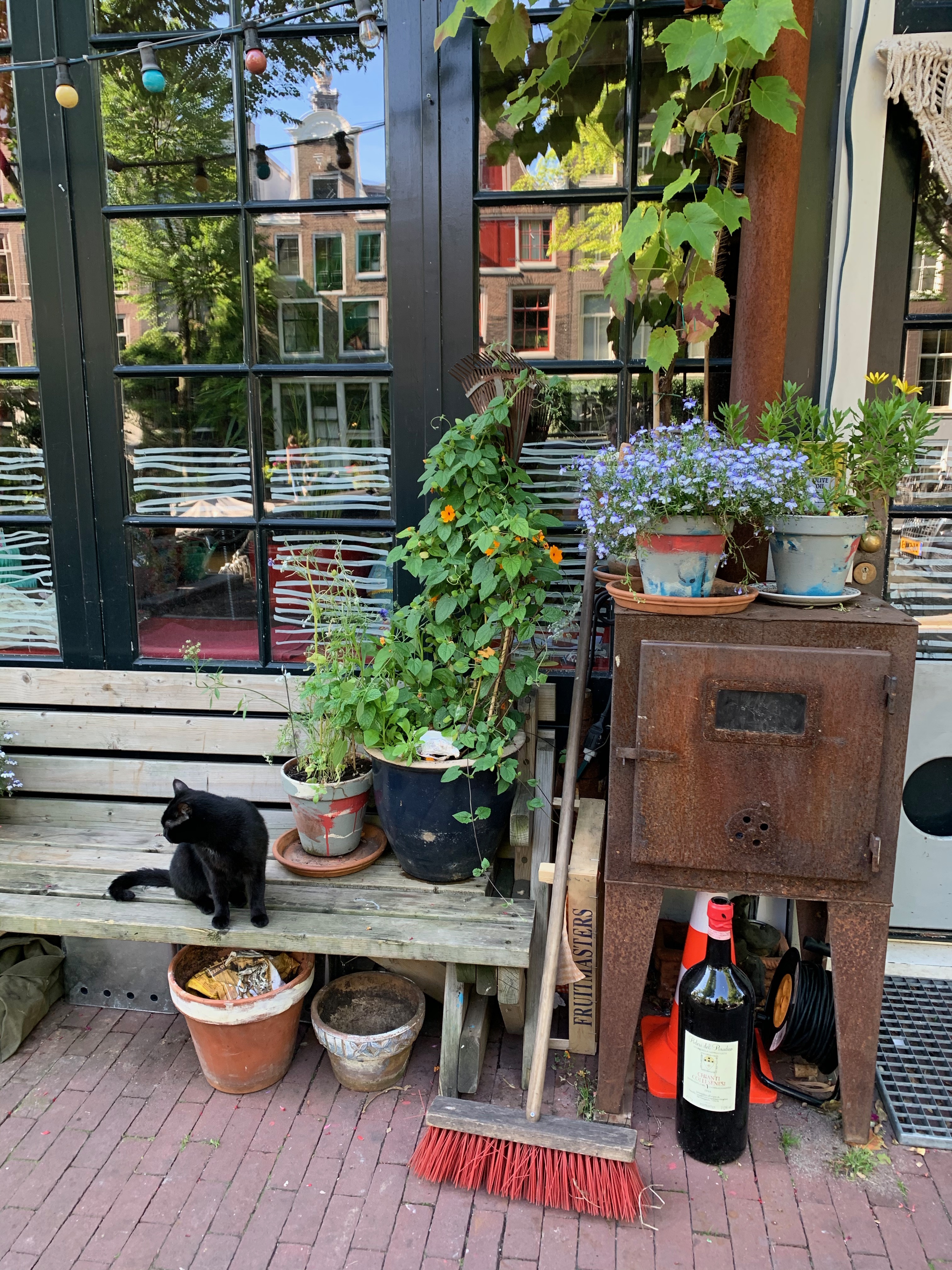 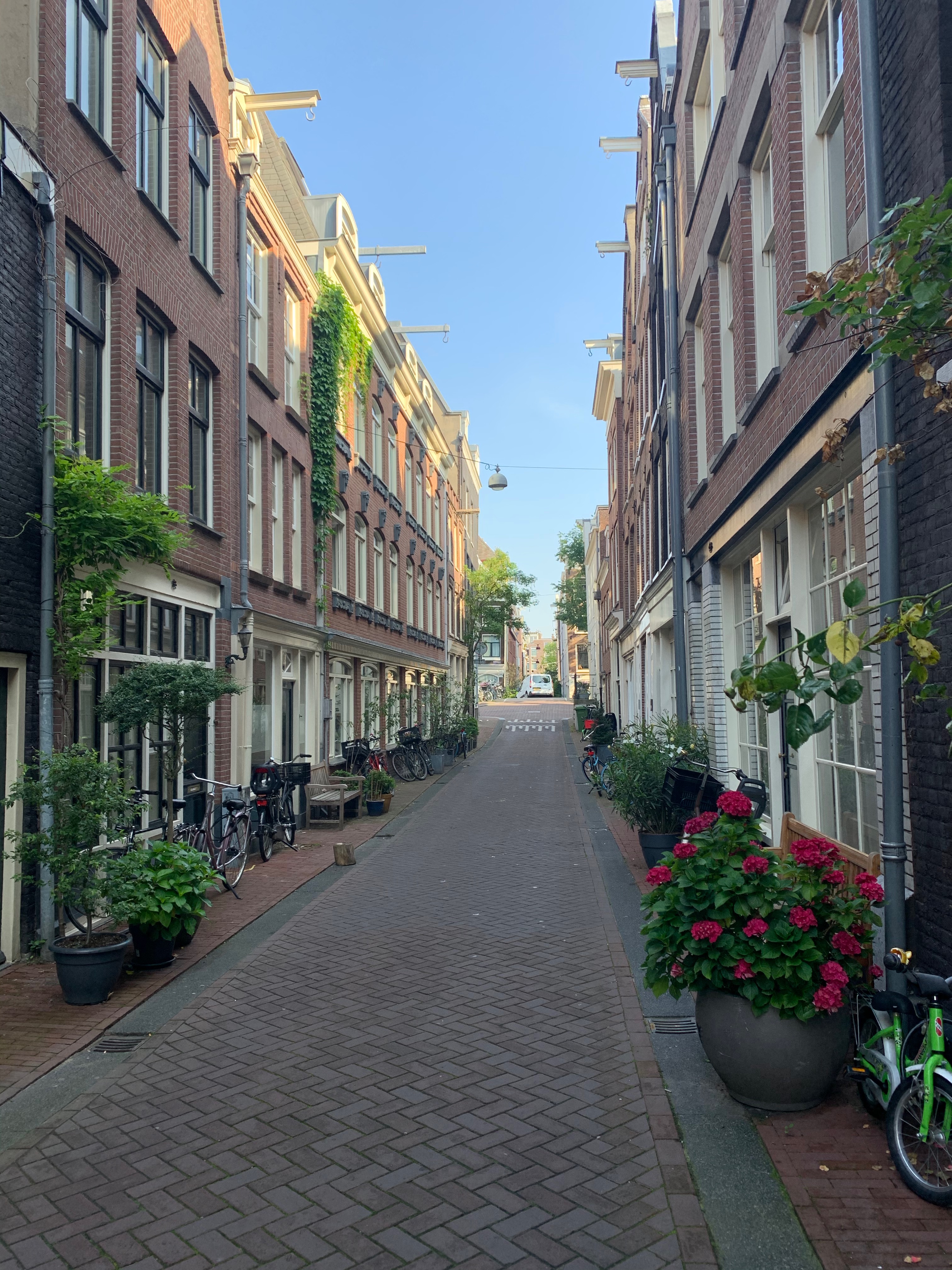 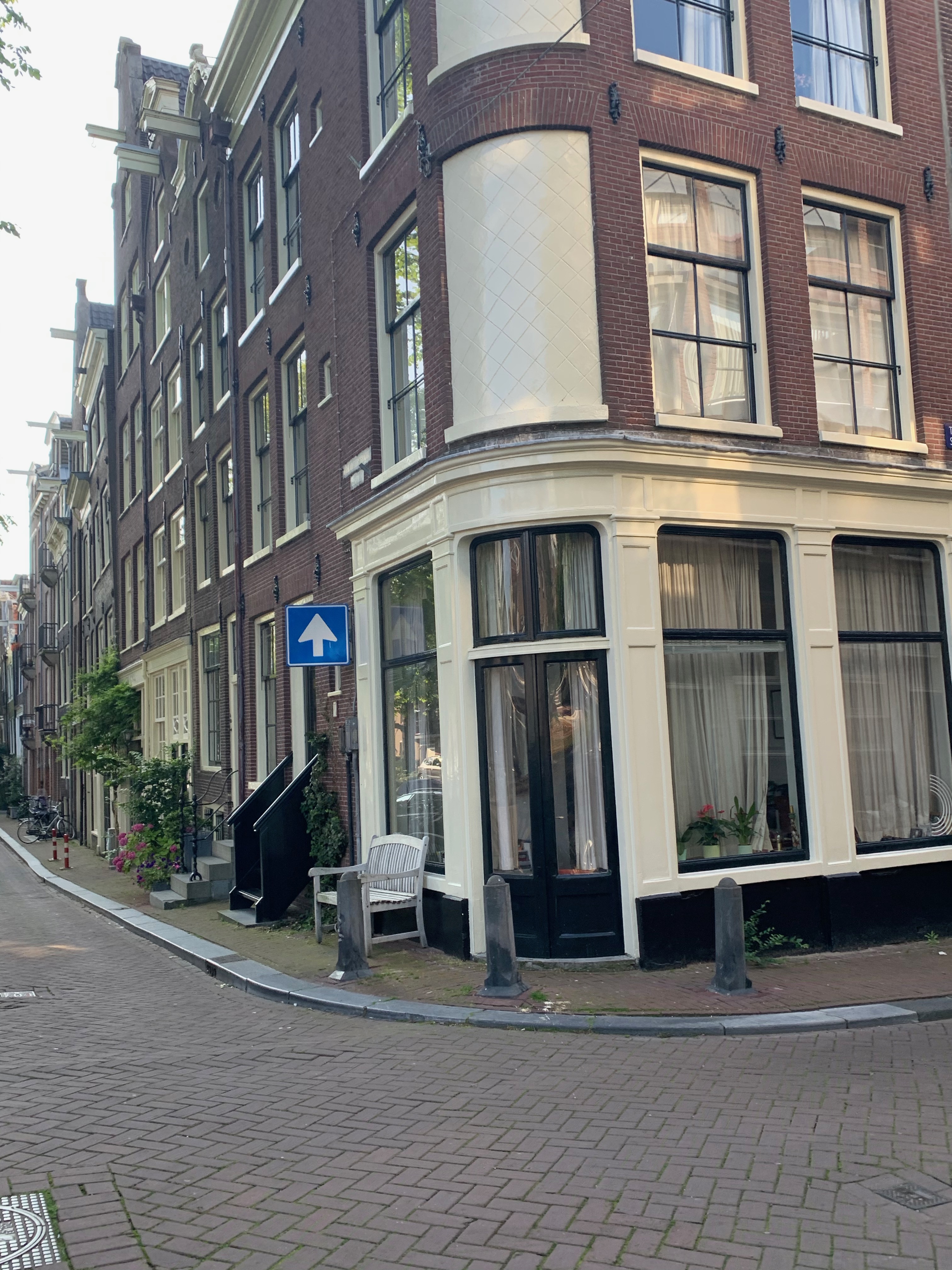 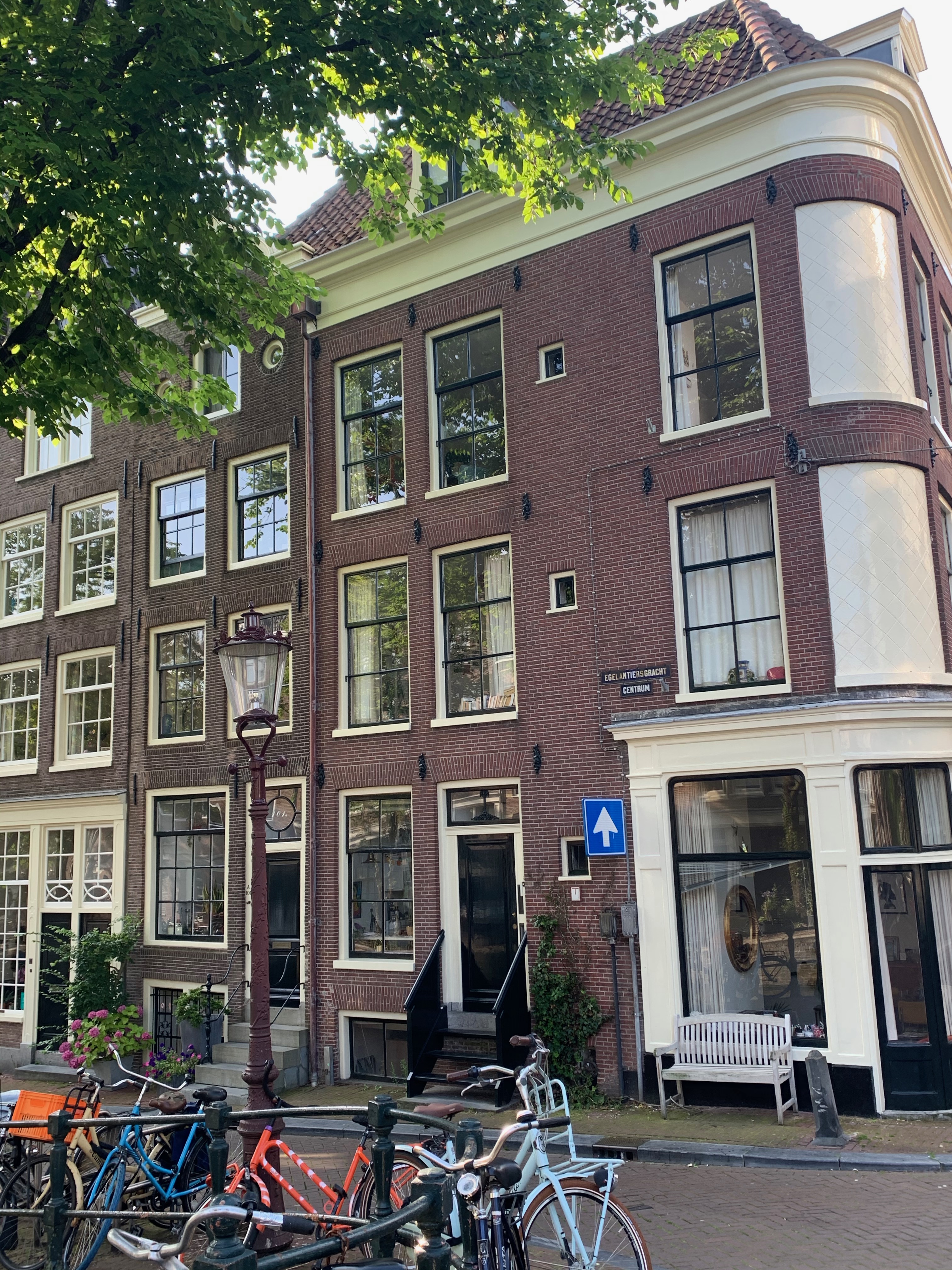 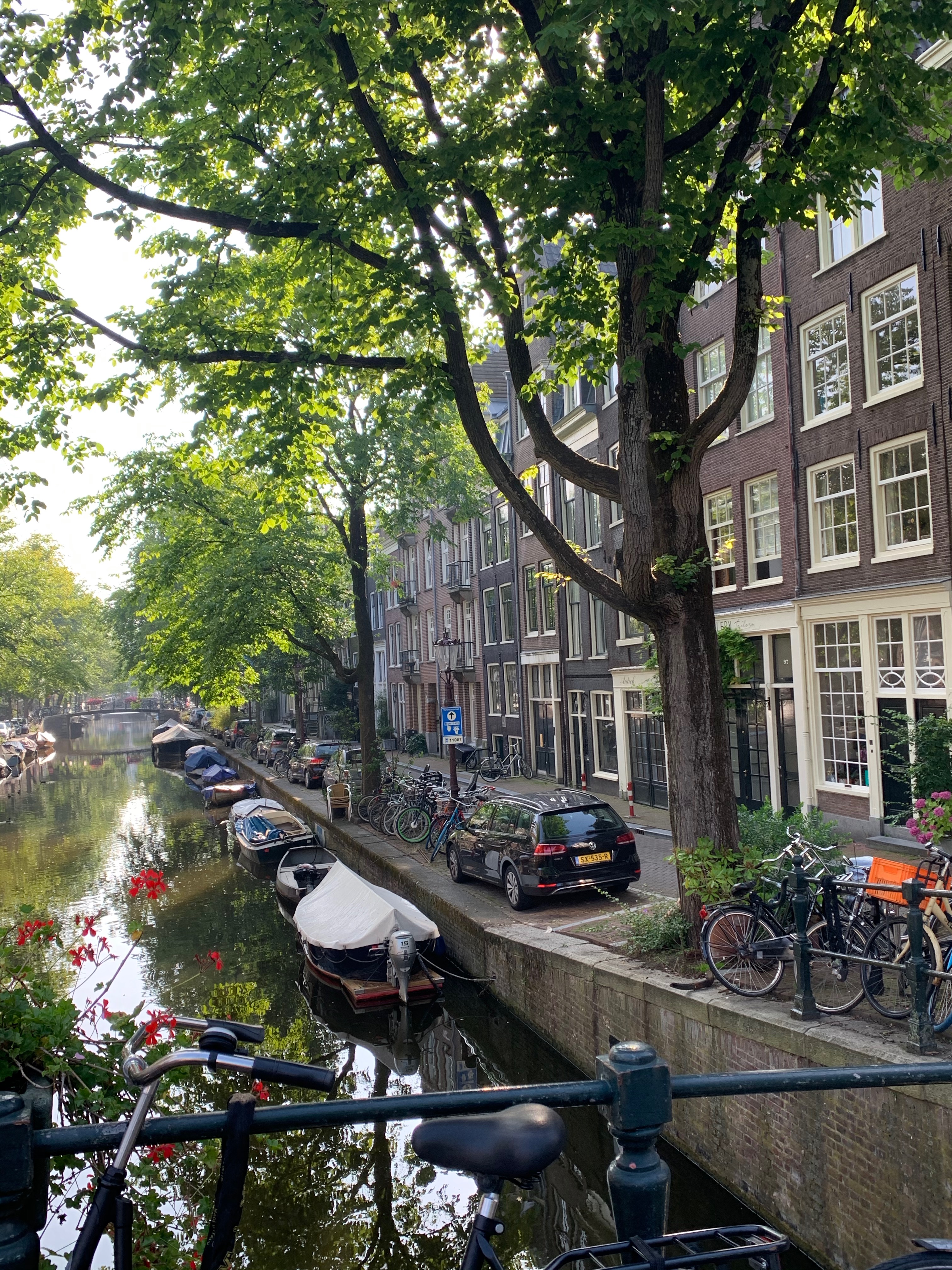 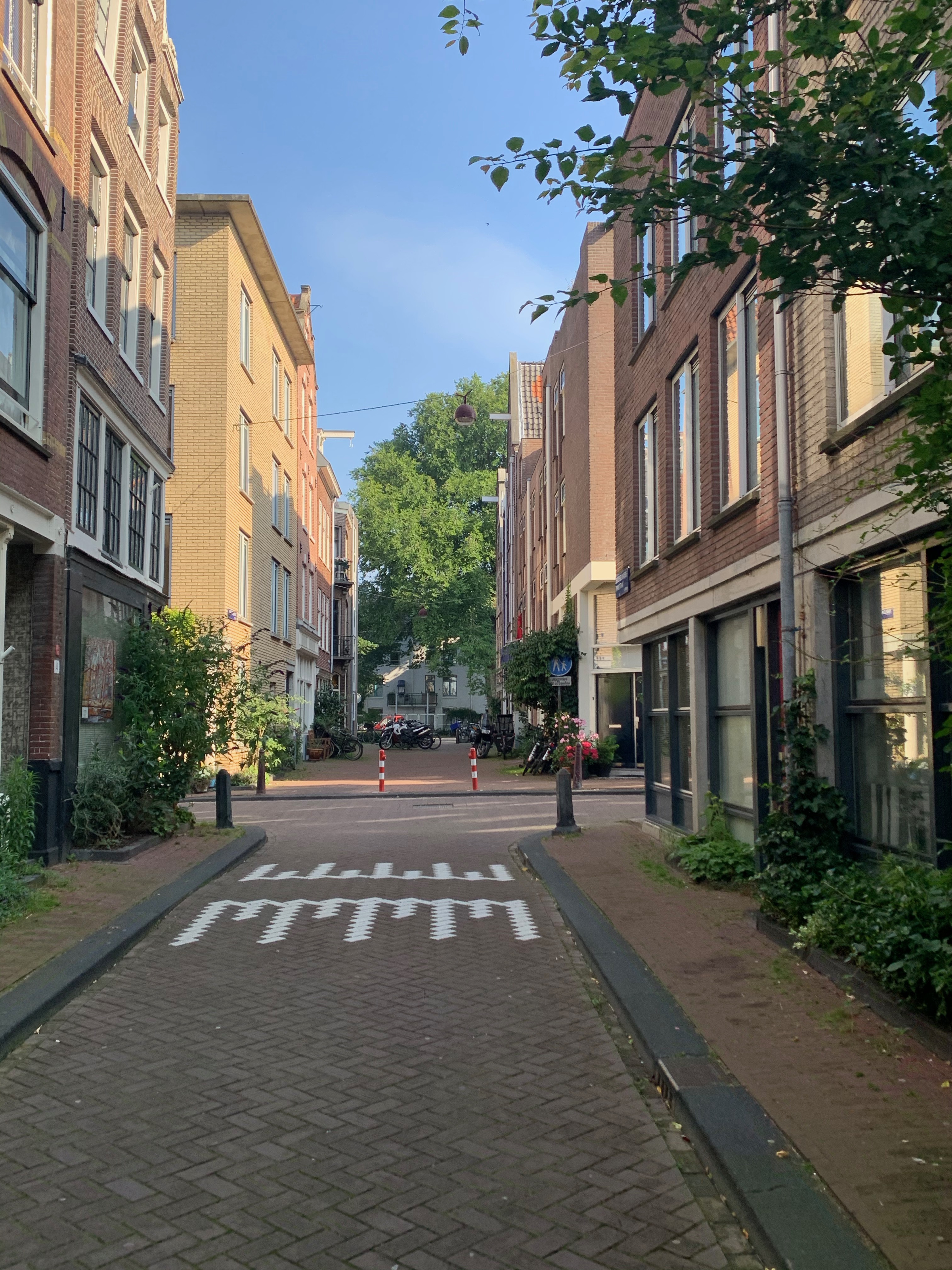 These 7 cultural activities are really Dutch

When you think of Amsterdam what are the first things that pop into your mind about doing? Is that visiting the Red Light District or checking out the canals on a boat? We have listed 7 cultural activities that are oh-so-Dutch but maybe you haven't thought of it. Which one would you like to try?

Try herring from a herring cart
Raw herring may sound a little scary to the uninitiated, but every visitor to Amsterdam should give it a go. You’ll spot haringhandels (herring carts) serving up this Dutch specialty all over the city - ask for a ‘broodje haring’ to get the fish served in a small sandwich with pickles and onions. The best time to try raw herring is between May and July when the herring is said to be at its sweetest. Still hungry? See if you can taste your way through all of these traditional Dutch snacks during your visit.

Get lost in the Jordaan
We think it's Amsterdam’s most charming neighbourhood, wandering into the Jordaan feels like stepping into the local life. This originally was a working-class area, the Jordaan’s narrow streets and quaint buildings now make up one of Amsterdam’s most desirable quarters, dotted with independent art galleries, antique shops, courtyard gardens and atmospheric bars and restaurants. Ditch the map and lose yourself in the labyrinth of narrow lanes that sprawl eastwards from Prinsengracht canal known as the 9 Streets, one of Amsterdam's most rewarding shopping experiences.

Cycle to hidden gems
There are over 800,000 bicycles in Amsterdam. That’s more bikes than people! Cycling in Amsterdam is a way of life, made easier by the city’s unbeatable network of cycle routes and flat landscape. Amsterdam regularly comes out on top in lists of the world’s most cycle-friendly cities, and there’s no finer way to explore the region’s attractions than by pedal power. Hop on your bike and head to Sloterplas for a dip in the sprawling lake, or cycle over to Ouderkerk aan de Amstel to explore a 12th-century village idyll packed with historic sights. Many of Amsterdam’s best-kept secrets can be discovered from the comfort of your saddle.

See how Anne Frank lived
Reflect on the atrocities committed against the Jewish people during World War II at the Prinsengracht house where diarist Anne Frank and her family hid from the Nazis for two years after fleeing persecution in Germany. The front of the Anne Frank House is now a thought-provoking museum but the back annexe has been preserved to give an idea of what life was like for Anne and the families she hid with. Waiting times are often lengthy, book your ticket in advance (first 2,5 weeks are full most of the times).

Go to a concert at Paradiso
Whether you like listening to live music in a majestic concert hall or an intimate bar, Amsterdam has you covered in high style. Housed in a converted church, Paradiso has hosted iconic acts like The Rolling Stones and The Sex Pistols and continues to showcase a superb roster of international talent.

Catch the ferry up Noord
Many visitors to Amsterdam never manage to venture north of Amsterdam Central Station, which is a shame, considering the vibrant food, drink and cultural scene that’s burgeoned across the water. A short (free) ferry trip will take you to several drop off points, including cultural hotspot NDSM, where you can enjoy a host of hip waterside hangouts, frequent festivals and events.

Visit the secret garden Museum van Loon
A historic canal house, a hidden courtyard garden and a slice of apple pie; you can't say no to that. Museum Van Loon was originally the home of Ferdinand Bol, a pupil of Rembrandt, and inside you’ll find portraits, paintings, silverware and porcelain from different centuries. Behind the house, the elegantly landscaped garden looks very much as it would have done in the 17th century - besides perhaps the scenic museum café, which is the perfect spot for a peaceful coffee.
A fun fact is that the restoration company of the Van der Vliet family also restored the carriage house "het Koetshuis" of Museum van Loon.

We would love to know which item from above ends up on your to visit list. And if you liked the herring, very curious about!

Enjoy your stay in Amsterdam!