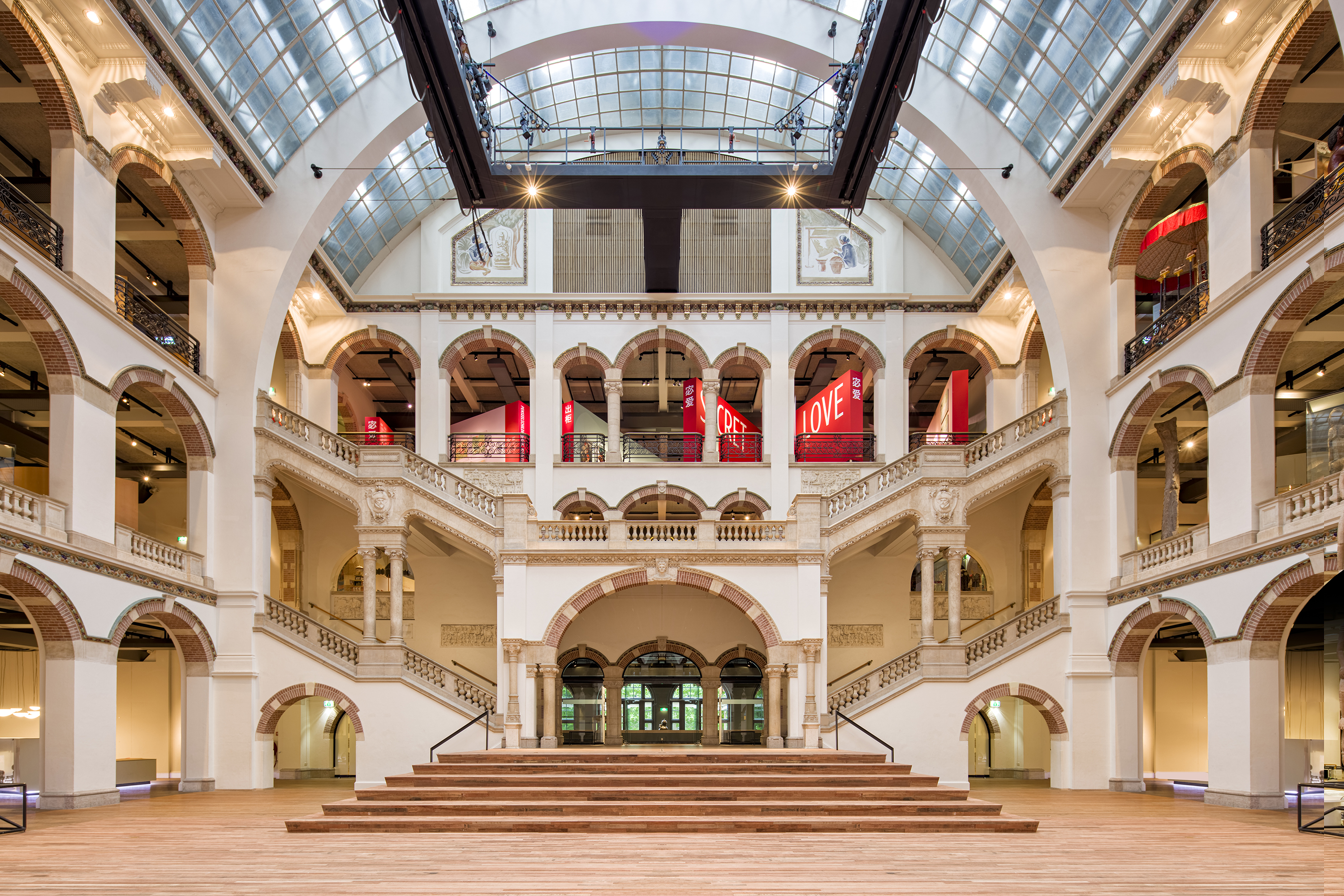 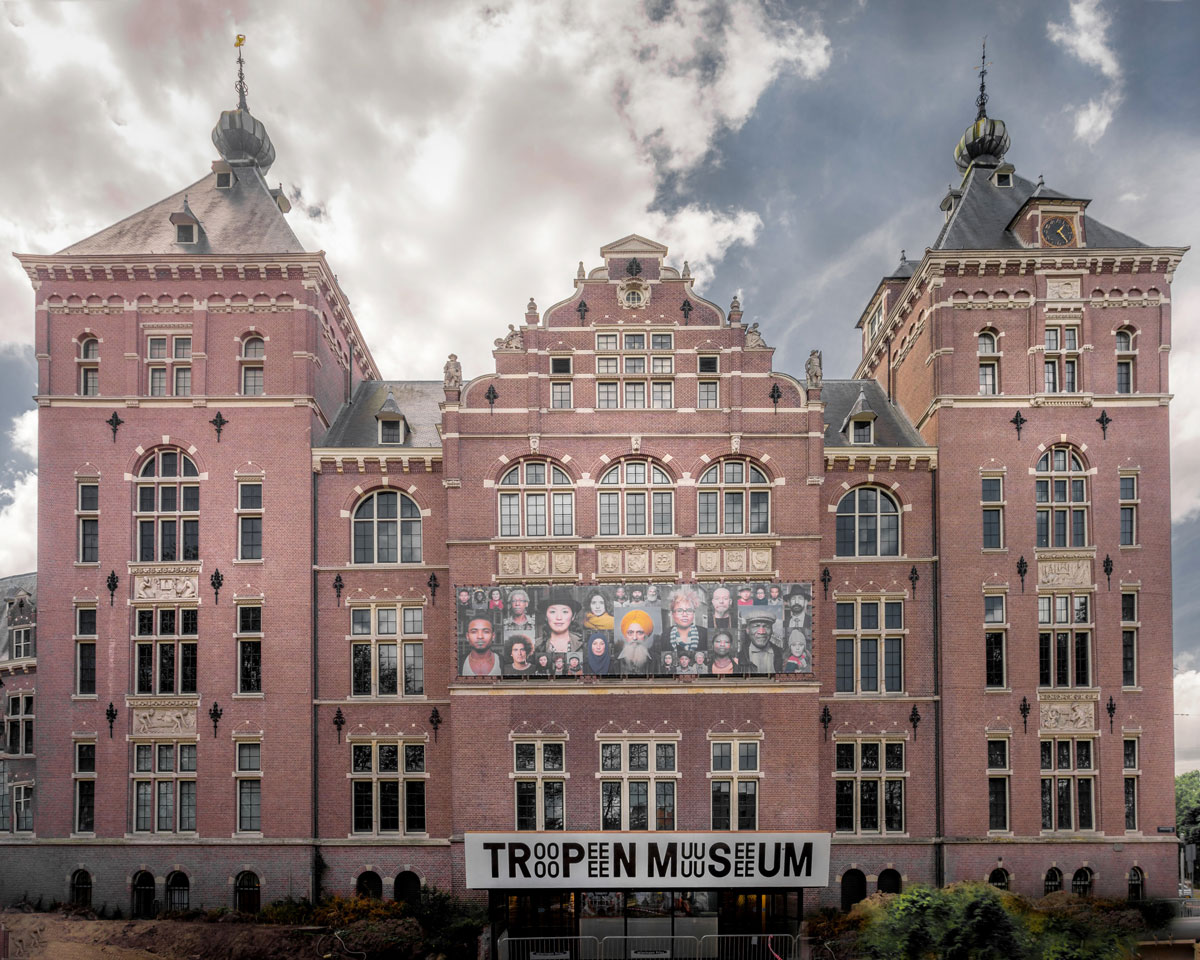 Amsterdam is home to many different museums, located in the heart of the city: the museum square. But those interested in world cultures will need to visit Amsterdam East, a little ways outside of the city center. Here the Tropenmuseum will take you on an ethnographic journey. The architecture of the museum a sight to behold, designed in the late 19th century in the neoclassical style. The inside is just as impressive, as the imposing ‘light hall’ which offers you a glimpse of all exhibitions.

Things That Matter, on the first floor, opened in 2018. Socially important objects and issues are discussed. The visitor learns about the world of today far outside of the European borders in an interactive way. A floor up, Afterlives of Slavery confronts you with the past still visible today. The stories told by the descendants of slaves are intensified by objects like a craniometer, used to measure someone’s skull to further the ideology that slaves were ‘inferior’.

But the real attraction can be found on the top floor, where a semi-permanent exhibition called What a Genderful World gives you an insight on the diversity that is gender; a hot topic in the 21st century. How are masculinity and femininity displayed in other parts of the world? What does non-binary look like? And why is there a ball pit of boobs in the middle of the room? Socially important question are raised as the Tropenmuseum invites you to expand your horizon and think about traditional roles, feminism, and gender without borders.

The exterior of Het Tropenmuseum via Patrimonia